Resources for all healthcare professionals to support the early detection and management of patients with Familial Hypercholesterolaemia in the East Genomics region. 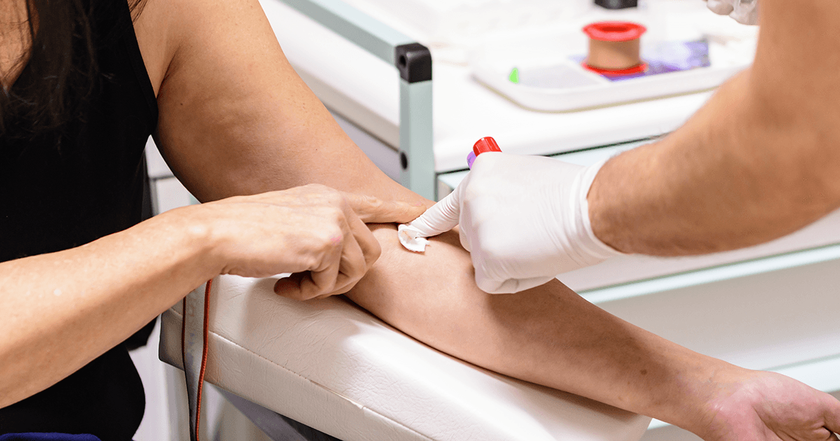 FH is a genetic condition where the gene changes that cause FH disrupt the normal expression of genes that regulate serum cholesterol levels. FH is usually an autosomal dominant genetic disorder. This means that, first degree relatives of a patient with FH will have a 50% chance of also being affected.

FH is common in the UK population with at least one in 500 individuals thought to be affected. However, current estimates suggest that only 10-15% of individuals affected are actually aware that they have FH.

Patients with a high likelihood of FH can be identified through cholesterol testing, physical examination and reviewing family history of cardiovascular disease. Confirmation of a FH diagnosis using genetic testing may inform on treatment and management, and will enable cascade testing to identify affected relatives.

See our other FH information pages:

The test form can be accessed on the FH Genetic Testing Pathway page below: