After treatment Alison was given the all clear and six months later decided to get tested for Lynch syndrome.

Alison and her sister were both confirmed as having the condition.

When I was informed I had this inherited condition, which increases the risk of getting other cancers, it enabled me to inform relatives so that they could decide if they also wanted to get tested.

“My children can get tested for Lynch syndrome when they are 25 years old. Should they have the condition they can ensure they get the relevant screening so that any abnormal changes can be picked up before they turn into cancer.”

Alison was recently diagnosed with gastric cancer. However, knowing that she has Lynch syndrome, has meant that her clinician could predict that she would respond well to immunotherapy and is likely to have a long term benefit from this treatment.

Knowing whether patients have Lynch syndrome can help clinicians offer appropriate screening and offer the most effective treatment quickly which can save lives. 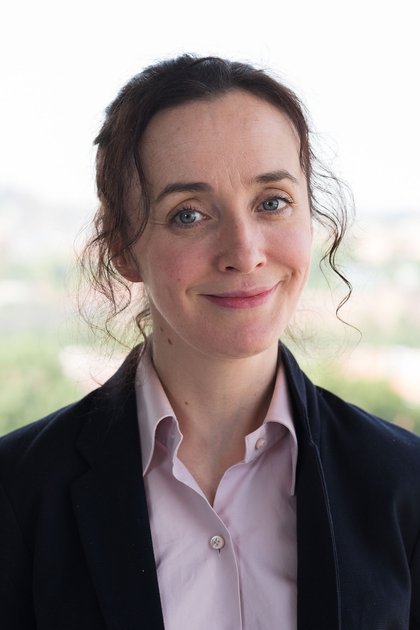 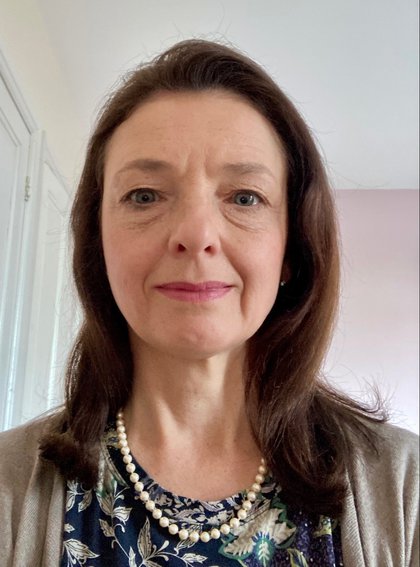 When we know patients have Lynch syndrome, we can also offer a daily Aspirin and testing and treatment for a common stomach infection that can help reduce the risk of developing cancer.

Information and helpful flowcharts are available to support clinicians with the implementation of the Lynch Syndrome testing and surveillance pathways.

Contact details for your relevant laboratory and clinical genetics department can be found on the relevant web page of our website.